The Greenhills have been active members of our legal community since 1978.  The Law Offices of Greenhill Stohlman, P.A. was established in 2011.  The Firm reputation is built on ethics and integrity, while handling complex strategic analysis, legal services, and financial calculation.  The Firm collaborates with related professionals, such as psychologists and therapists, forensic accountants, financial advisors, and estate planning attorneys to ensure a well-rounded and complete attention to each matter. 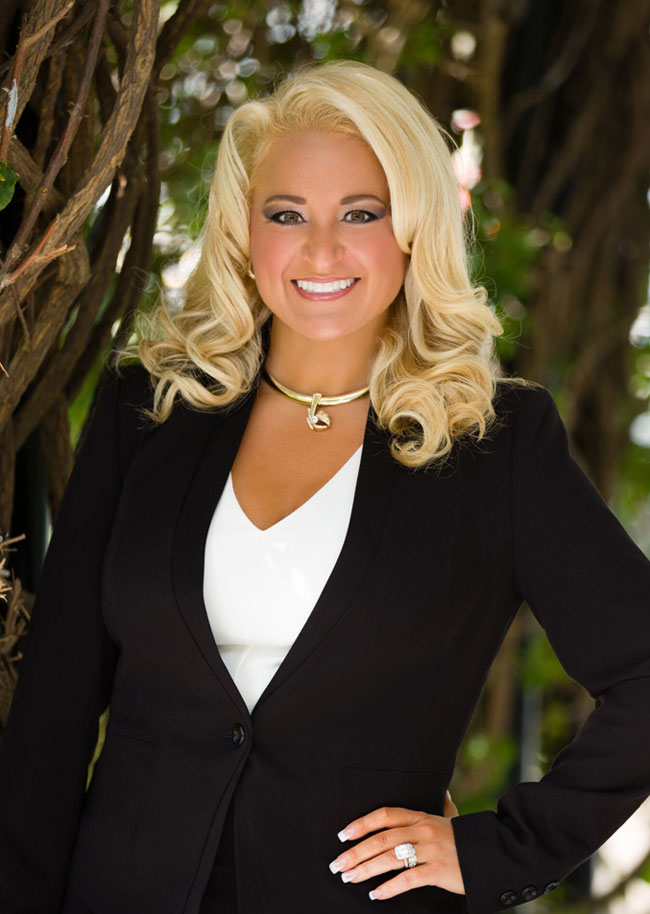 Heather Greenhill Stohlman, Esq. was born and raised in Palm Beach County, Florida, where she was a nationally competitive gymnast. She graduated from the University of Florida with Honors with a degree in History and obtained her Juris Doctor degree from the Walter F. George School of Law at Mercer University. She is a former Partner in the law firm of Langston, Hess, Augustine, Hussey, Greenhill & Moyles, P.A. Heather is philanthropically driven. She sits on The Leukemia & Lymphoma Palm Beach Area Board of Trustees, where she was appointed the Executive Committee Secretary, has been a part of the annual Gala Host Committee for several years, was the 2014 Junior Gala Chair, and she previously attained the achievement of 2009 Woman of the Year for her fundraising efforts. Heather is a founding Barrister Member of the Susan B. Greenberg Family Law Inn of Court of the Palm Beaches. She has also served on the Board of Directors to Little Smiles of Florida and is a past Chair of the Young Friends & Families of the South Florida Science Center and Aquarium.